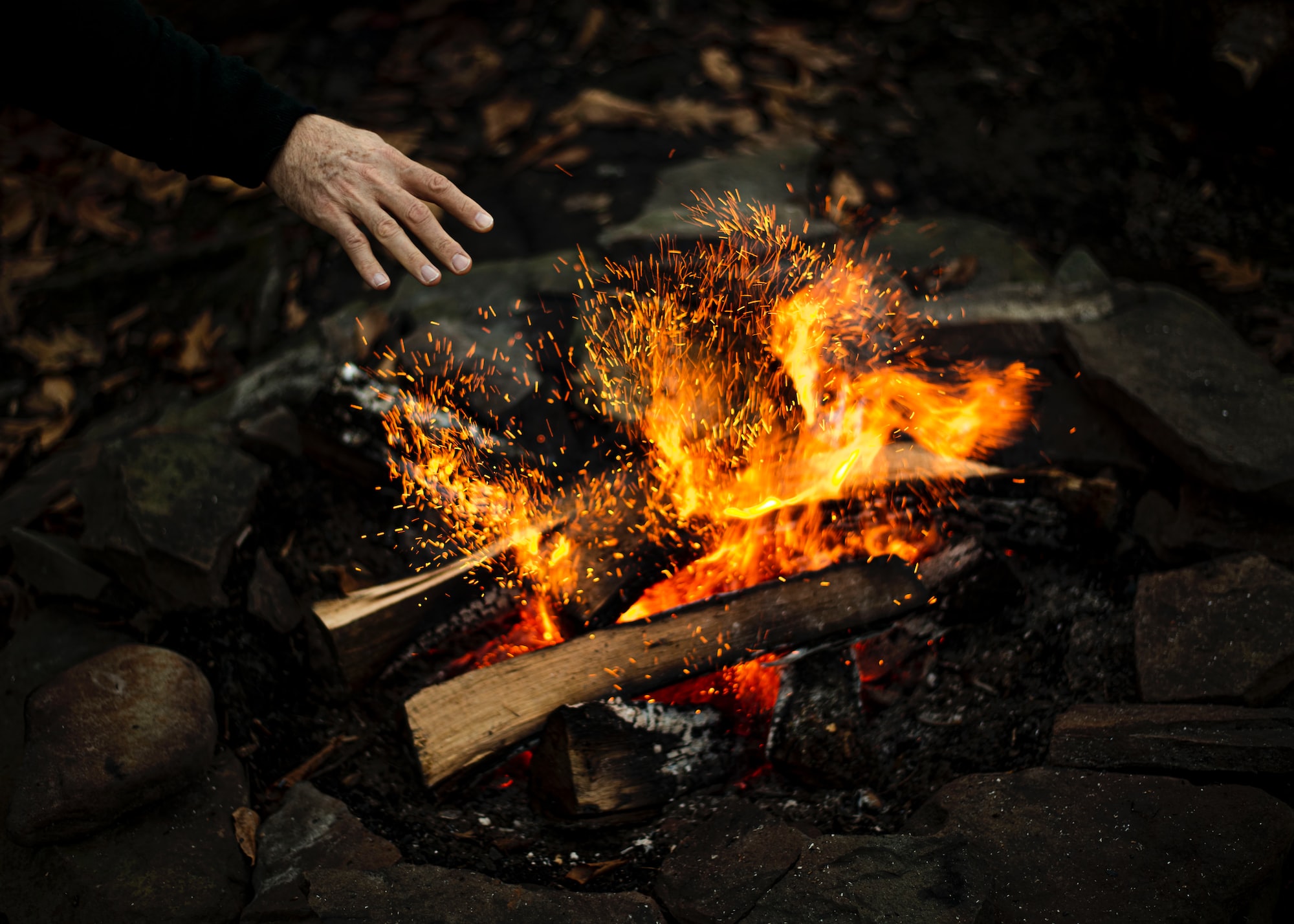 You don't have to be a physicist to have a gist of "friction". No, it isn't going to be a technical post, so keep reading.

Friction is the force resisting the relative motion of solid surfaces, fluid layers, and material elements sliding against each other.

Going to water fountain to drink enough water to meet my daily target used to feel like chore because I had to do this mundane activity multiple times in a day. Changing clothes before going to gym in the morning used to be pretty tiresome and sometimes it would urge me to skip the workout all together for the day. Finding and changing the disc to play different video game felt like a chore as well. Some of you might relate and smile, but some you might think that I'm just being lazy and crying for convenience. And it's true, I'm being lazy and crying for convenience. The convenience of having the time to accomplish what's actually important.

It is not that we have a short space of time, but that we waste much of it. Life is long enough, and it has been given in sufficiently generous measure to allow the accomplishment of the very greatest things if the whole of it is well invested. But when it is squandered in luxury and carelessness, when it is devoted to no good end, forced at last by the ultimate necessity we perceive that it has passed away before we were aware that it was passing.So it is—the life we receive is not short, but we make it so, nor do we have any lack of it, but are wasteful of it. - Seneca

Not only that, but that friction can cost you a lot. If you don't drink enough water regularly there's a chance that you'll confuse thirst with hunger ( that's very common for humans to do) and willstart eating every other hour which can lead to obesity. But well to counter that you might want to workout but you've friction there as well which will make you stay obese.

The easiest thing that you can do to make everything easier is to reduce friction. It is subjective because everyone's activity, and level of friction is different.

I keep a 1 litre bottle of water filled next to me. During the day I target to drink 5-6 litres of water. Now I need to go to fill up that water multiple times less compared to going to drink water by filling up a glass every time.

I wear gym cloths before going to sleep. FYI, they are very comfy. So, now in the morning I just have to wear my shoes, intake my pre-workout and go to the gym.

You get it, right? No, reducing friction won't make everything easy but it surely makes everything easier and won't let you skip them because you can now focus on what's important. To know more about how to consistently do everything you want to do, read our blogpost.

You can use friction in your favour

Yes, you read that correctly. Just like how reducing friction helps you to increase the focus and reduce stress while working on what's good for you, it can also be used to make it harder for you to get continue with your bad habits.

You want to get rid of eating junk food? Get rid of all the junk food in your house. Now, whenever you'll feel like eating it, just the thought of going out and buying it will stop you. That's increasing friction. You want to stop playing video games but you can't? Pack your playStation or whatever gaming machine that you use to play video games and throw it in your garage. Setting it up every time will make you not play it.

Similarly for any activity you can reduce or increase the friction and it'll help you achieve your goal. It's better than leaving everything onto your will power. I'll go more in-depth on will power soon. So, stay tuned