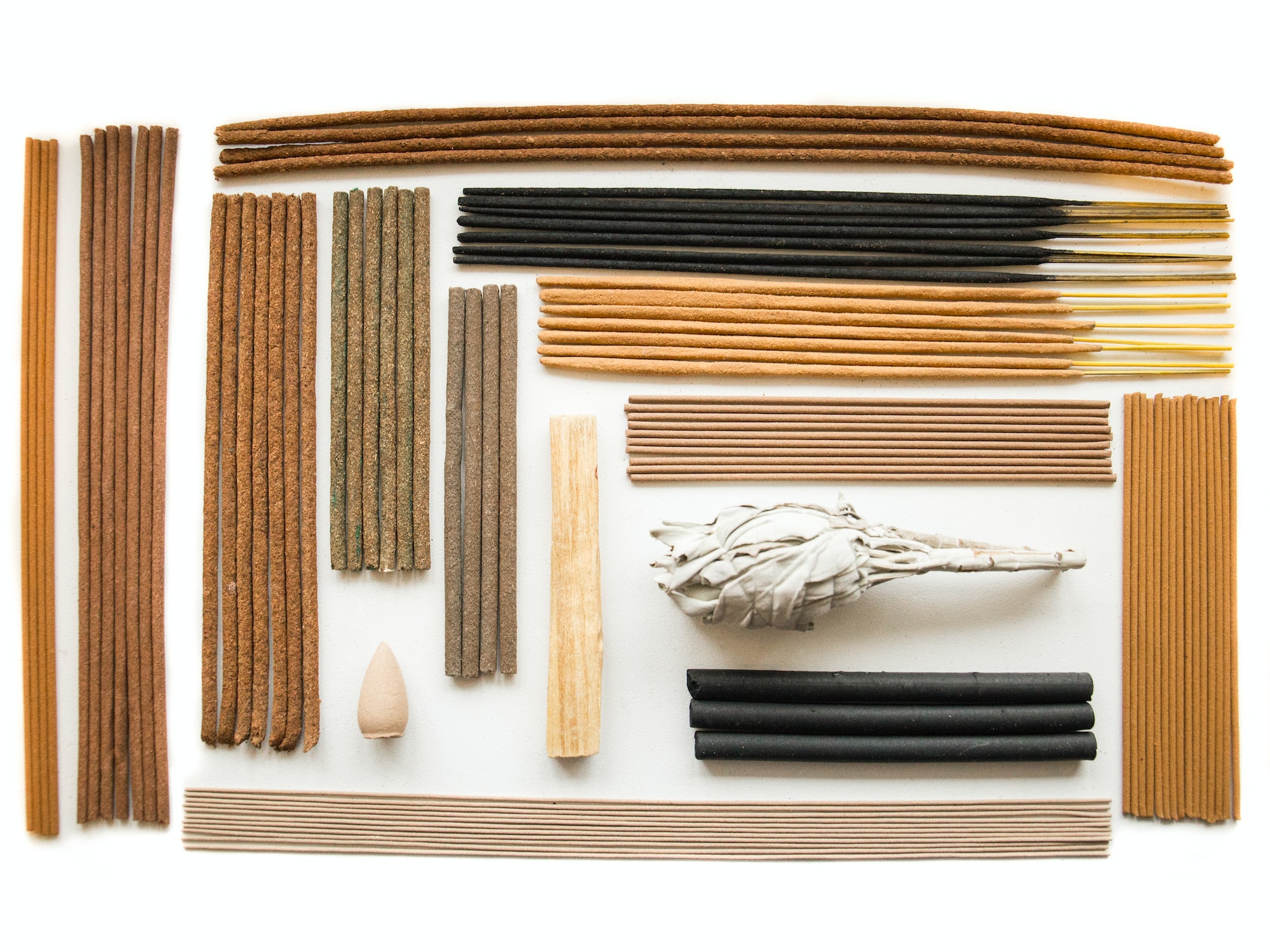 While I was in college, pursuing Bachelors in Technology, Computer Science, I started experienced a problem which after a few years I was able to realise and put into words. I used to learn new technologies, build web app, network infrastructure at my home for media streaming as there was no major streaming service available in my country at that time. One thing was consistent in all of them, they never felt perfect for me to showcase to the world or sometimes I would leave them half way because I couldn't see that perfect blog or perfect app on the horizon. I was striving for perfection.

I didn't start solving this issue because I got complacent. Even though I became disciplined over time, I wasn't able to witness the problem and solution with utmost clarity until I started going to gym in April,2019.

How did working out in gym showed the solution?

When I started working out in gym, I followed a very disciplined schedule. I would go six days a week and do push-legs-pull workout. I became pragmatic about it. I would wake up, drink coffee, brush my teeth and go to gym. Soon enough, I started to gain muscle mass. I went from 127 lbs(58 kgs) to 139(63kgs) in about 6 months. I went from being unable to do squats with 5kgs to doing squats with 100kgs in 9 months an so on.

One thing I started noticing apart from attention from the strangers is that my peers or even some college mates, the instagram photos of whom would've always made me say,"Wow! I'm never gonna get body like that." were unable to evoke such emotions anymore. No, I wasn't insecure at all about my body before I started working out. Anyway, what I realised was that even though I was just an average body builder in comparison to all the guys in the gym, I had built up strength and muscle mass which was better than 95% of men in this world only because of me progressing everyday. 100kgs of squats, not uncommon, is something I'm proud of.

No man has the right to be an amateur in the matter of physical training. It is a shame for a man to grow old without seeing the beauty and strength of which his body is capable. - Socrates

I didn't have any goal for body building. After starting to workout, I experienced so many benefits, which I'll talk about later, that aesthetics became less of my priority and more of the by-product. But then how was I getting good results and how was it different from my personal projects in college? I wasn't striving for perfection anymore as it used to hold me back and is simply unattainable, and instead I was striving for progress. I started striving for progress in everything I did. I started reading 20+ books in a year, meditating, learning guitar, learning Japanese, journalling everyday and all of that every single day and still don't get burned out.

Well, fifty percent of the work is done by just taking the first step. If you struggle with doing that then you should read this.

Once you've accomplished first half, which is the hardest, now you just have to take one day at a time. Just think what can you do that'll get you one percent better at anything that you're trying to do. Make a plan for the day, not for a month or a year. Write down some tasks and try to accomplish them. And if you're unable to do it on a given day, then hold yourself accountable but don't be harsh on yourself.

I've a very extensive system setup in my life to make me progress everyday and I'm not doing just one thing now. You've to setup that system once and enjoy the benefits forever. A big part of that setup is my phone and I'm gonna share it with you all soon. No, you won't have to download any extra apps. Stay tuned.

[Discussion Post] Why did I stop striving for perfection? from r/StoicHuman