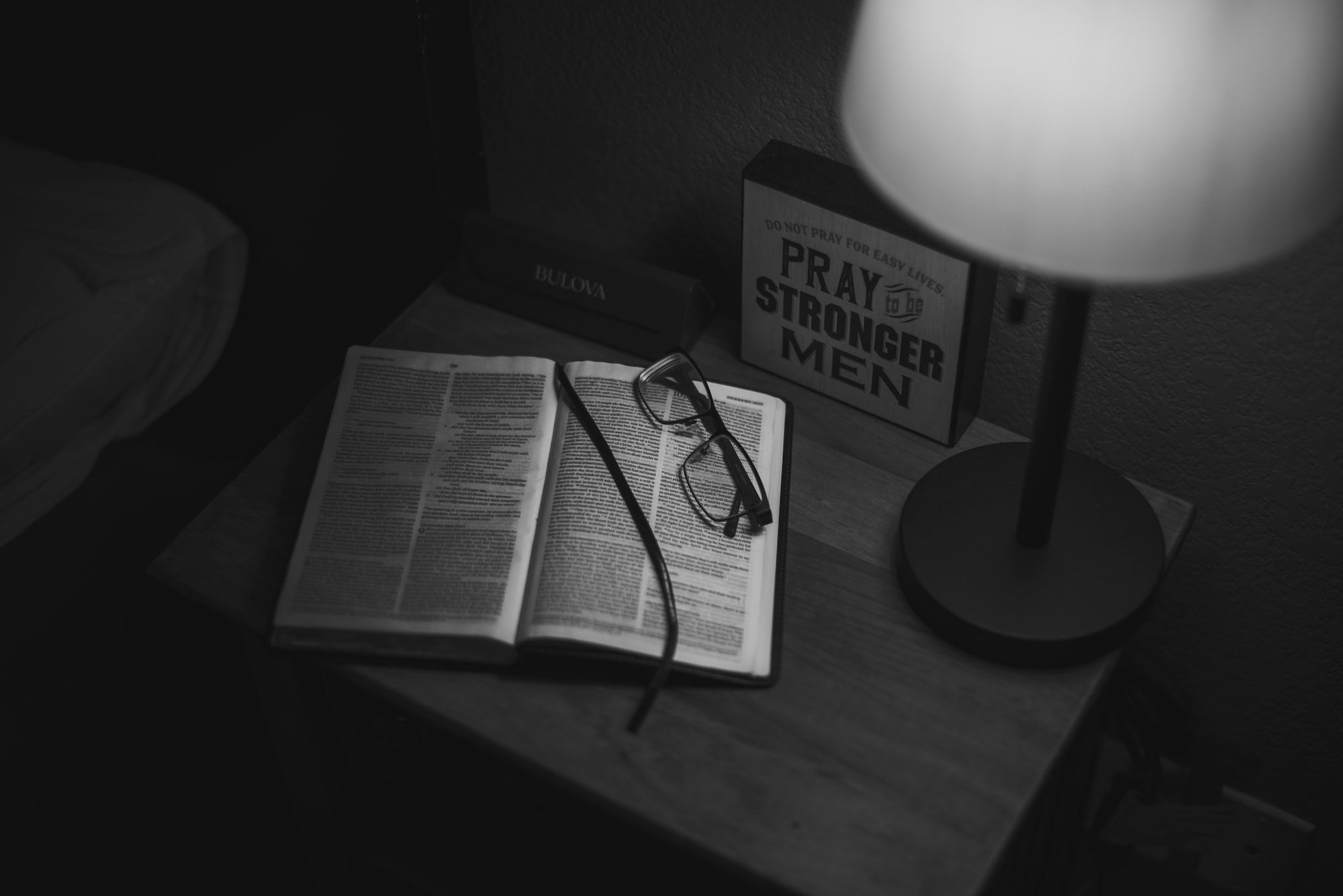 I was a straight-a student until I started pursuing my bachelor's degree in Computer Science. That smell of freedom was very intoxicating; no more nagging from parents, college professor wouldn't really bother as much as school teachers and a completely new paradigm of social interactions.

I would learn new things and work on personal projects initially because of inertia of regularly studying in school but it wouldn't last for long. From first exams onward, if I had an exam on Friday at 2:00 pm, I would start preparing for that on Friday at 10:00 am. Let's put it this way, that I just didn't fail in any exam during college but that's it. Most students would tease and make fun of those who were getting good grades in college and I'm not saying that I'm not guilty of doing that. How weird are we? Why is that even normal to do? Anyway, I ended up graduating with 6.5/10 CGPA which is pathetic. Well, I can't change them now but I'm really grateful for the turning point that I encountered during final year.

"I won't live for the weekends."

I meant I didn't want to be that common work force robot who on every weekday wakes, works all-day and then goes to sleep; and after that might try to enjoy the weekends. So, I made a small change in my daily routine. Instead of going to sleep at mid-night or post mid-night, I would try to regularly go to bed by 11:00 pm and wake up at 6:30 am, and if I have to do anything whether it is productive, playing video games or even just burning time on social media, I would do that in 6:30 am to 8:00 am slot. And, this small change has been a game changer.

Initially, I burned that time on YouTube, Reddit, Instagram and other social media platforms. In next few weeks, "God of War(2018)" launched and I bought it day-one. I used to love to play video games but because I had gotten complacent with my lifestyle, the one laden with procrastination, that I didn't play any video game in a long time. So, I forced myself and started playing God of War during that time slot. And I completed a single player video game in a long while, and then Spiderman and then Read Dead Redemption 2; all in the same year which felt amazing but even a 10 year old can tell that this doesn't seem productive at all. But wait! There's more to it.

I wanted to learn Flutter, a hybrid software development framework to develop apps for iOS, Android and more, when Flutter 1.0 launched. So, with utmost discipline I started to learn and create apps using flutter. In one month I built an iOS and an Android app for the company which I was working for, using flutter.

In April 2019, I hit the gym for the first time in 22 years of my life. I joined only for 1 month at first, just to test the waters and to assess whether I'll be able to include it in my daily schedule. Well, I started sleeping at 10:00 pm, waking up at 5:30 am and reach gym by 6:15 am. It's been a year and I've been disciplined and going to the nearest Gold's gym and working out for 50-70 mins, 6 days a week. And that marked the beginning of my self-improvement and mental-health journey which is a lot to talk about in this post.

Now, you're thinking that you can't do gym 6 days a week. It's just too much for you. Maybe you don't even like to play video games or you don't want to learn a programming framework. Well, stay tuned because next week, I'll tell you the secret sauce to make yourself to do anything that you think is right for you, and how not to let yourself to slip into the procrastination hole.