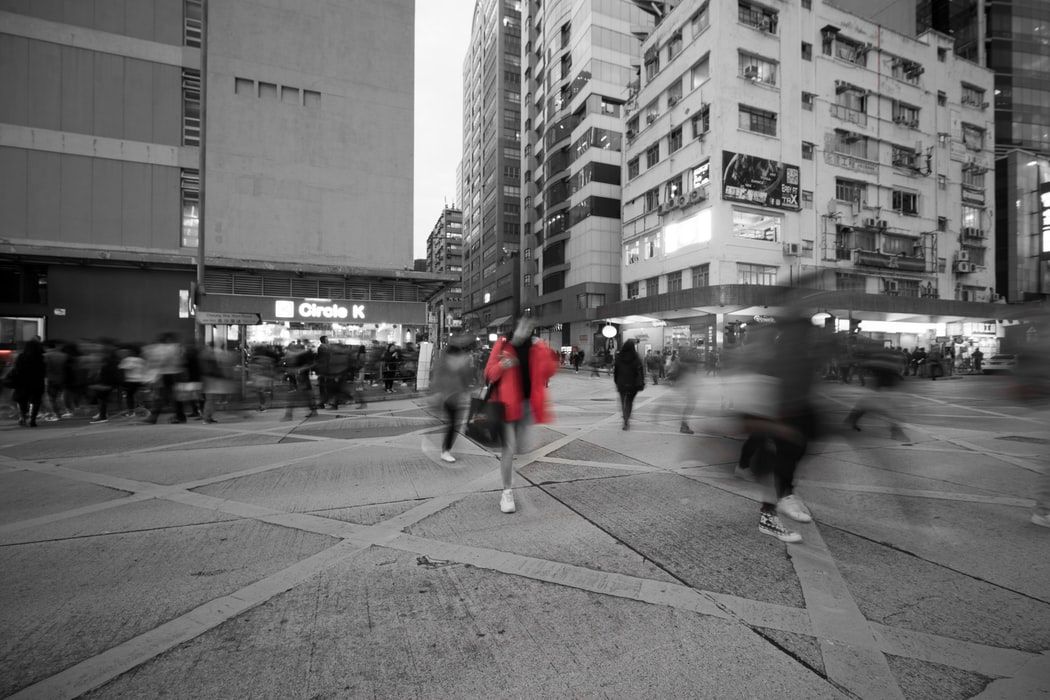 First let me explain why this blog.

Once upon a time, there was a

Since 11th April 2020, I've been journalling every evening before going to bed. Why? That's a topic for another time. At first journal entries were concise; they didn't have any structure and lacked flesh but as the weeks passed by they became more about thoughts, ideas, and meaning behind every other action I took or emotions I felt during the whole day, except on the sick days when I intentionally kept them concise. Journey of one month, from less than 200 words per entry to 600+ words per entry has made me realise that I want to explore, express, and discuss my ideas about hustling for success, necessity of discipline, meditations, and all the nooks and crannies of life with anyone and everyone. So, here I'm with my second shot at blogging.

But why "Stoic Human"?

In mid 2019, when I was a few months into the gym world, I came across the philosophy of stoicism. I didn't give it much thought but I did join r/stoicism. For all the other things, a LOT of other things that I'm doing in life right now, stoicism has become a whip master which allows me to not just hustle but also enjoy my time, keeps me on track, and all the stuff that I'll discuss in future posts. Stoicism is going to be an accoutrement in every post, so "Stoic Human".

If you are distressed about anything, the pain is not one to the thing but to your own estimate to it. -Marcus Aurelius

So, what to expect?

Well, I can tell you what not to expect.

I've been learning Japanese for a week now. So, Arigato!

[Discussion Post] Why "Stoic Human" and what to expect? from r/StoicHuman