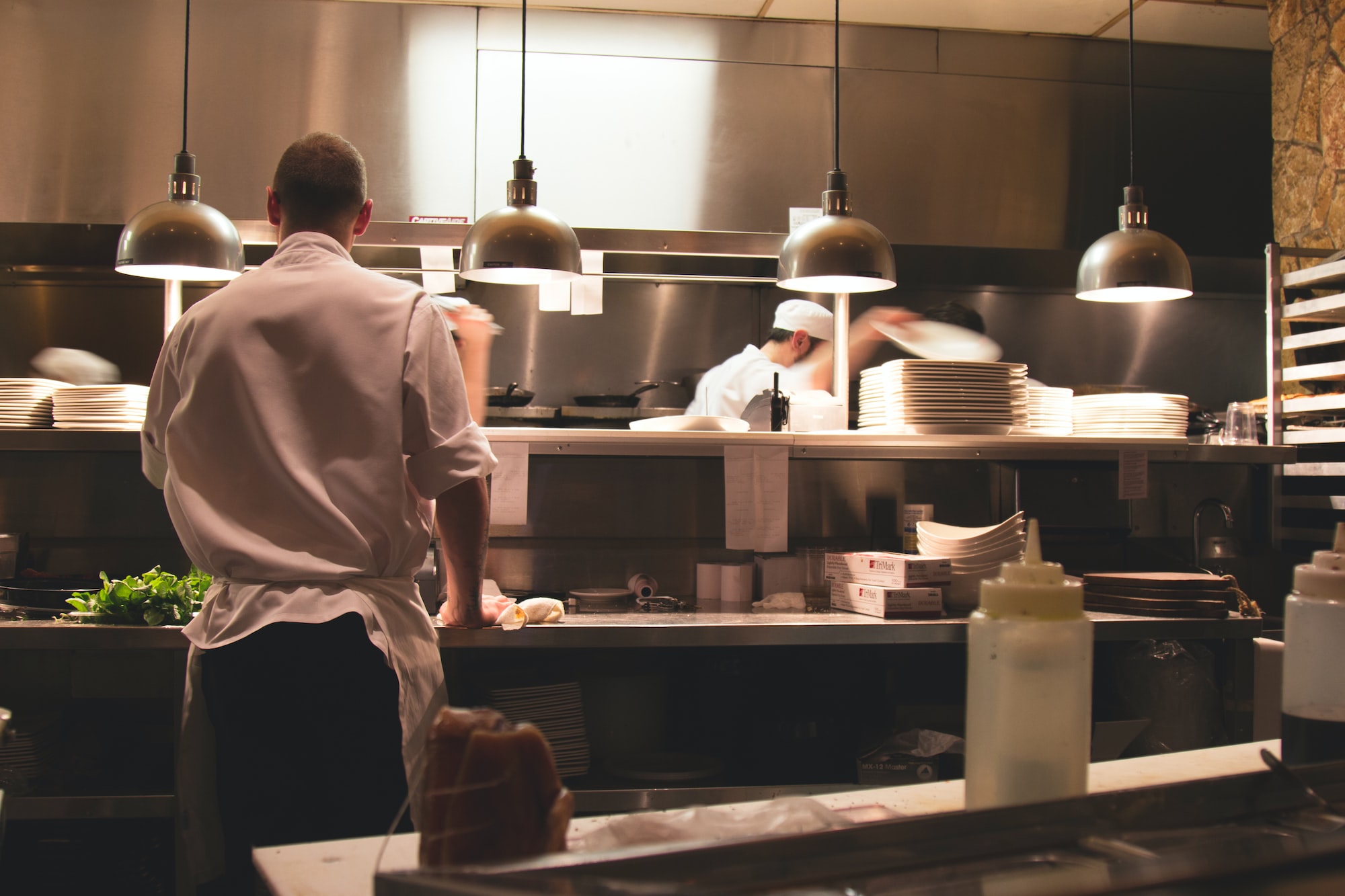 One thing that I've been really good at is getting obsessed about something new and trying to go to the absolute depths of it. I just have to know everything about the new M1 Apple macbook, how that chip is better, how unified memory works, how the RISC architecture works, and why intel's 14nm node is equivalent of TSMC's 10nm. Ok, that just went too tech oriented. I have to know how muscles are stimulated by weight, how the protein synthesis works, how I can train my Brachialis to get create a perception of bigger biceps. Well, that just went too much into fitness.

I'm not an engineer who designs computer chips. I'm not a fitness coach. I'm just a man who thinks for himself. I don't want to get the bad computer because I don't know anything about them, and end up wasting my money on something which won't do its job after 1 year. And neither do I want to spend $8,000 on a spec'd up Macbook pro because that'll work but is stupid financial management if the sweet spot for my need is a $2,400 Macbook pro.

I don't want to rely on a personal fitness trainer, and end up knowing nothing about how bodies work, and what exactly my body reacts to. I just want to be healthy, and be able to create my own diets and workout schedules.

This method of learning is called Reasoning from first principles.

In physics we call a calculation a First Principle if it doesn't make assumptions about model and fitting parameters. In other words, it starts directly at fundamental, established laws. Over two thousand years ago, Aristotle defined a first principle as “the first basis from which a thing is known.”

First principles thinking is a fancy way of saying “think like a scientist.” Scientists don’t assume anything. They start with questions like, What are we absolutely sure is true? What has been proven?

In theory, first principles thinking requires you to dig deeper and deeper until you are left with only the foundational truths of a situation. Rene Descartes, the French philosopher and scientist, embraced this approach with a method now called Cartesian Doubt in which he would “systematically doubt everything he could possibly doubt until he was left with what he saw as purely indubitable truths.”

Don't stress about it

You don't have to break down every problem to the most fundamental level while applying in your personal life. You just have to go few levels deeper than most people. Don't think of dishes that you cook in relation with other dishes. Think about the fundamental ingredients, learn what their tastes are and how they react with other ingredients. You'll no longer be a cook but a chef.

Want to learn programming? Instead of learning some framework like django, react or angular, pick one language, and learn the fundamentals of that language and programming.

By directly learning a framework or a recipe, you might end up with a website and a dish, but you won't be able to innovate. And by innovate I don't mean, that every other person should stress about making some breakthroughs, but being able to make your own idea with a really efficient solution as an app, or a really cool dish that you thought of and putting it down on a plate is one heck of an innovation in our personal lives.

[Discussion Post] Reasoning from First Principles: Start thinking for yourself from r/StoicHuman