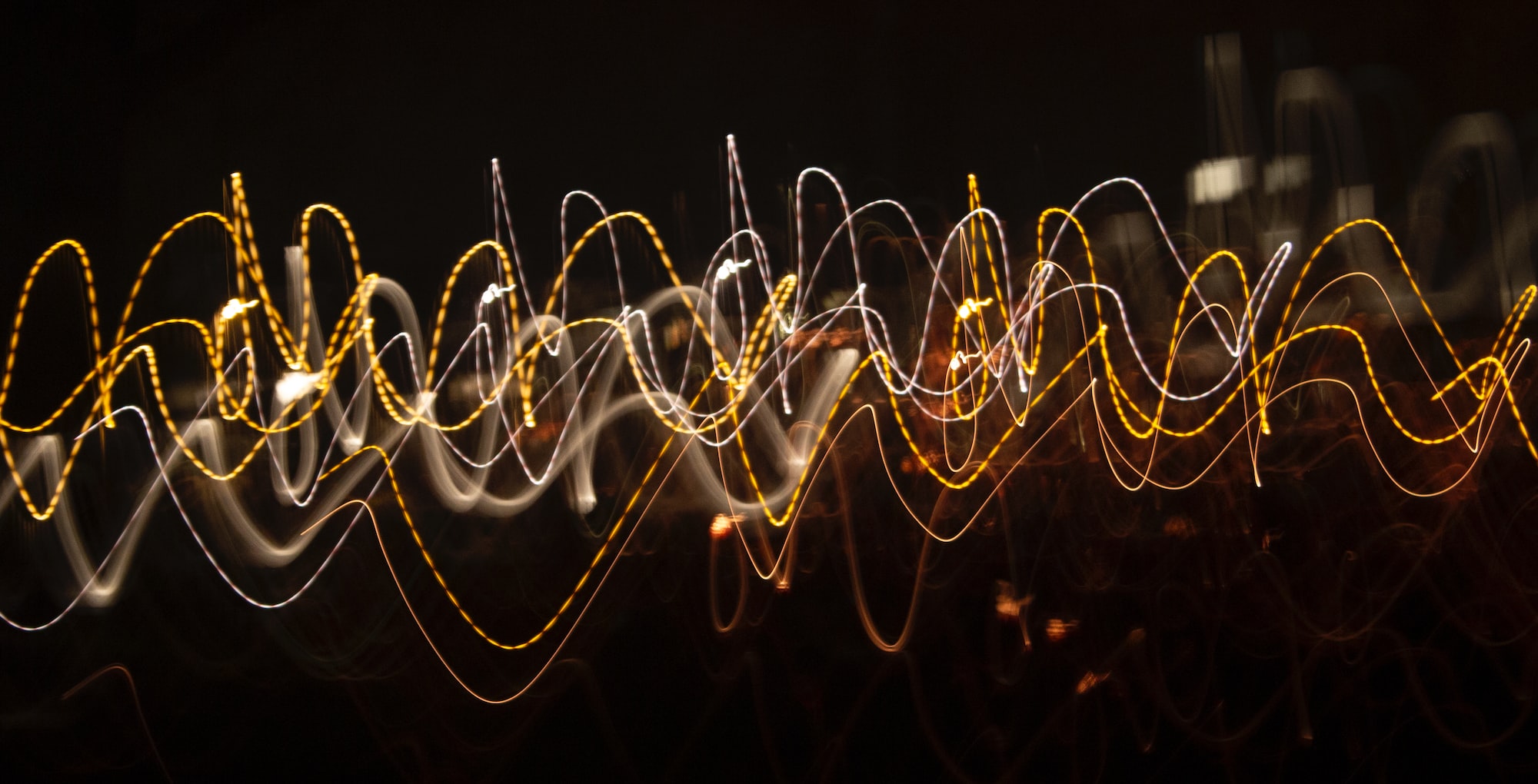 It's been too many times that I've witnessed people either friends or relatives, who just stick with what they planned when they were not even 18 years old, regardless of failing over and over again in getting the results. Don't get me wrong, I practice persistence even myself. But being persistence doesn't mean that you can't change the way in which you approach to achieve a goal.

Sometimes, you have to leave whatever you are doing, which is not reaping any results over a long period of time. Nothing is restricting you to revisit it later on in life when you have a clearer idea.

I've been learning to play guitar since May 2020. Initially I was exploring and trying different genre of music along with practicing guitar basics. It needed persistence, without that it is hard to keep learning to play guitar even for a month. Slowly and by overcoming all the plateaus like weeks and days of zero percievable progress regardless of all the practice that I doing, it was getting easier and easier to play guitar with better musical dynamics and cleanly.

By January 2021, I started to get interested in getting to know more about the creation of music, chord sequences, melodies and what not, because I didn't want to just play just someone else's compositions but also wanted to be able to express myself on the fret board. So, I started giving music theory a shot. I learned about the CAGED system. So, it's an general observation on guitar fretboard that any shape is movable and it moves in the sequence of C-A-G-E-D. No doubt it was great, but as time past by it was somehow still was intuitive enough like why and how those chord as constructed.

Persistence needs you to be dynamic.

Soon, I totally stopped caring about reading any more on music theory and just practiced stuff that I already knew on guitar. But I also started something different. I started watching videos for basics of piano playing, even though I don't even have a piano. And voila! Those few lessons were eye opening. Because all the notes on piano are linearly arranged, it was so much easier to understand all the concepts related to chords, scales, and harmonics. I kept on with it for a month or so, and then when I revisited guitar and looked at the fretboard, well, "Holy Smoke!" I had a totally different perspective then. And not only that, it all just got easier to understand on guitar. Since then I've been exploring more complex techniques like tremolo, complex arpeggios, etc. I'm able to create nice chord progressions which allows me to express my mood, and I've also been able to improvise on blues tracks.

Sometimes, we get past persistence and either take it on our ego to accomplish the task, or get too afraid of failure that we actually end up failing and unable to get up. So, let's just be persistent while being dynamic if things don't work out after a long period of persistence, doing all the grind, all the dark work that every hard task is accompanied by.

Journey to emotions. I got a classical guitar.

Classical guitar is the most heartwarming thing I've ever witnessed. Keep reading to know more about my experience.

Persistence is the ultimate power. But it should be accompanied by "being dynamic".

Do you feel stuck in a career where you aspired to be but after years of trying you are unable to move the needle. Maybe, you just need to be more dynamic along with being persistent.

How to do what you want to do?

How many times in your life have you heard this phrase or said it yourself,