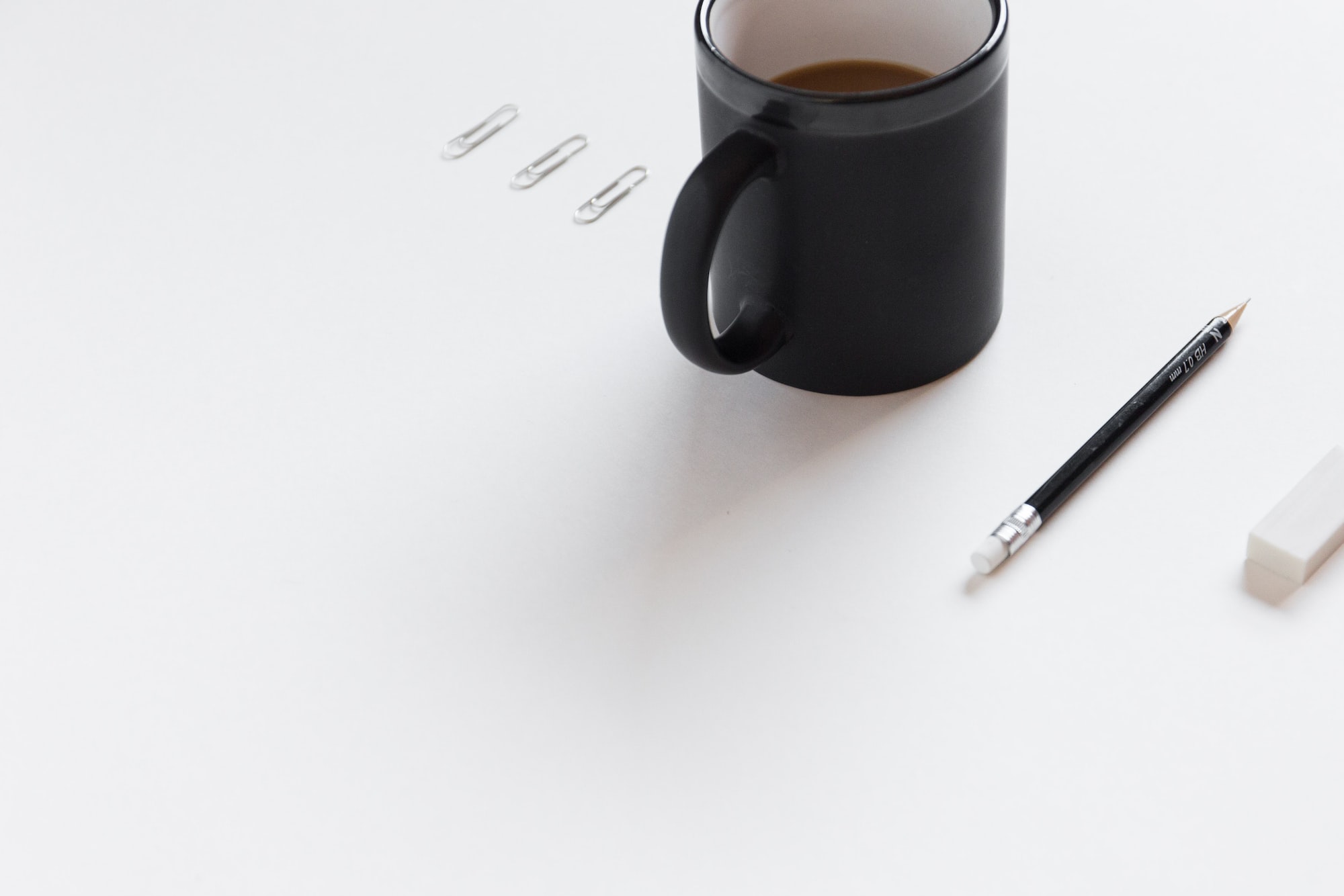 The underlying principle of Minimalism is that stuff does not equal happiness. As a matter of fact, you may be trading a great deal of happiness to own all that stuff in the currency of time spent to organize and maintain it, as well as actual money spent doing the same. So, only keep the things that "spark joy".

I started following minimalism in late 2017. I went all in. From reading  posts on r/Minimalism day and night, although not contributing much because I knew nothing to watching and listening other minimalists on youtube and podcasts especially Matt D'Avella and The minimalists. I started using minimalism techniques like going through 90 days of minimalism which soon enough became an essential part of my method of doing detox. Here I've talked about how I go through dopamine detox konmari style. Eventually I became more aware about my usage of everything whether it was my wardrobe, my gadgets, apps or skin-hair care products. I was surprised that it was actually reducing my stress. Take a moment to just imagine your daily routine; what are the few things that you think about everyday which aren't really benefiting you in any way but you've to make decisions about, every day. Deciding what clothes to wear, and selecting and stressing about all the clothes that you own isn't helping you in anything, maybe IF you're good at styling then a fake elevation in public perception is what you're getting. I used "fake" because if other aspects of your life are in a mess and people think highly of you, well, then it is a fake perception. Anyway, even taking care of your car, watering all the dozens of plants that you have or otherwise they would die, can be extremely stressful collectively. Individually, they might seem like a small decision that you've to make every day but little by little that is causing you to have decision fatigue about which I'll talk about in a blog post later. But eliminating all of that stressful decision making feels liberating and immensely reduces the stress throughout the day.

"So, if it is so helpful at reducing your stress, then how can it be toxic for your mind?", you might be wondering.

How can Minimalism become toxic for your mind?

Well, humans were hunter gatherers and being able to find fruit used to make our ancestors as happy as you would get if you end up finding latest iPhone lying on the street. Well, I shouldn't talk about iPhone while talking about minimalism. Haha! But why was that fruit such a source of happiness? Survival. Sugar is rich in carbohydrates which is a huge energy store. Today, we do get happy when we have a cake but these sugary food products of modern day are overloaded with sugar which don't need in such high dosage and what are they? Let me answer, "Toxic for you". Excess of anything is toxic.

While talking about minimalism, everyone talks about reducing items that you own because they add stress in your life but very few people even mention that after few days or a couple of weeks you need to stop thinking about it a lot because that is adding stress too. After 8 days, 8 weeks or 8 months of consuming content related to Minimalism , if you're still constantly consuming it then you're having insecurities about "your minimalism". Stop looking for another "One Tip" about how to be a more minimalist person or worrying about "Am I doing minimalism correctly?".

And that might be applied to him which is recorded of Socrates, that he was able both to abstain from, and to enjoy, those things which many are too weak to abstain from, and cannot enjoy without excess. But to be strong enough both to bear the one and to be sober in the other is the mark of a man who has a perfect and invincible soul, such as he showed in the illness of Maximus. - Marcus Aurelius

If you NEED 14 underwears, don't buy 4 because some guy on reddit does that, maybe he does laundry every other day or maybe he's a filthy person. No, Mr. Reddit Guy, you're not. He is. Anyway, your questions regarding whether you should this or that from other random people who are facing the same problem as you, shows that you're looking for validation from other "Minimalists". There is nothing standardised about Minimalism.

I believe once you've incorporated the basics of Minimalism in your life, you should do with "minimalism related content" whatever you did with your physical items.

That's it for this blogpost and if you feel that you've something to add to this or you've a different perspective then share it and discuss it on r/StoicHuman or go to the reddit discussion post for this blog post linked down below.

Minimalism can become toxic for your Mind. Be careful. from r/StoicHuman