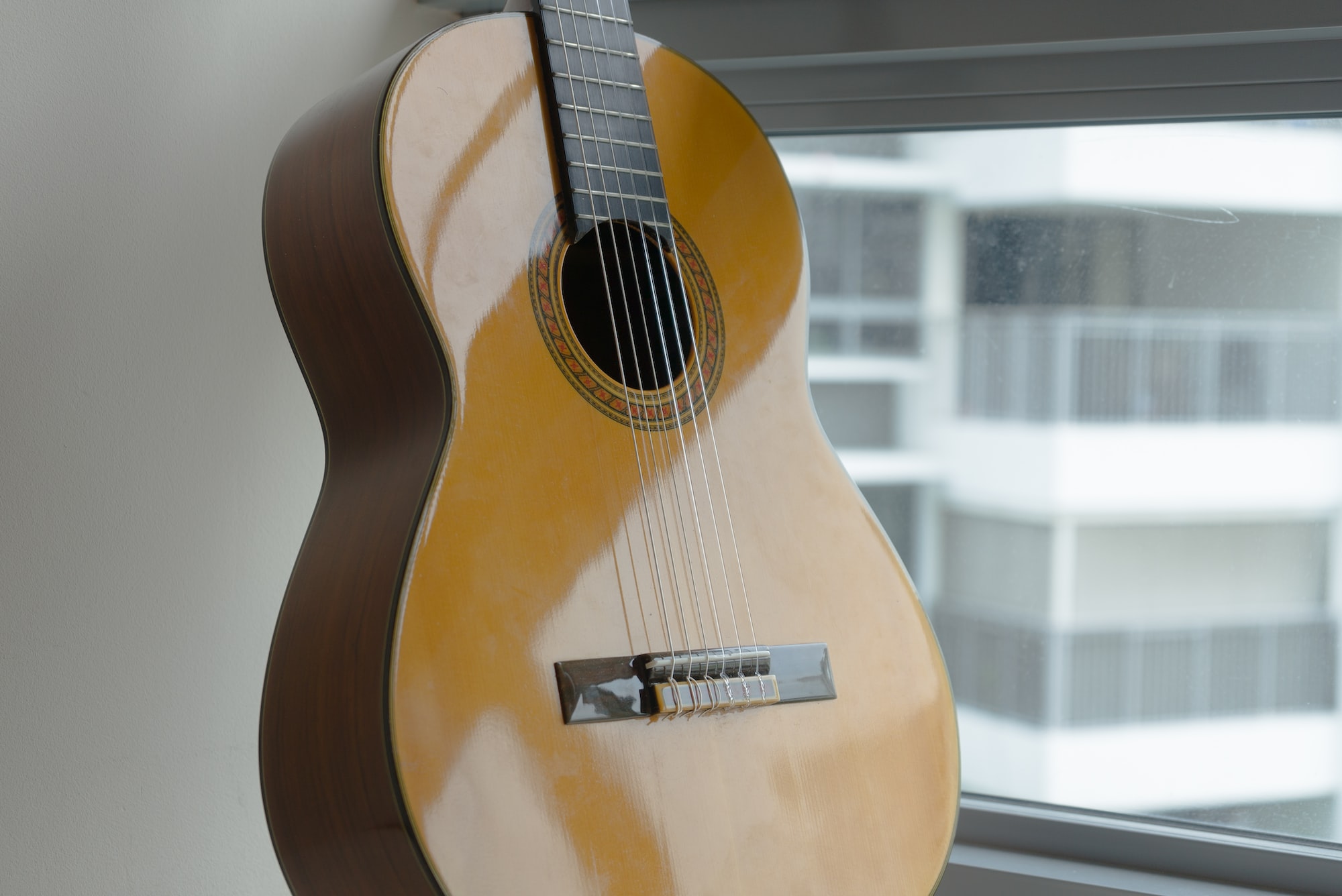 Last year on 17th May, 2020 I started learning to play music on electric guitar. It was a squier stratocastor. And that thing just blew my mind even when I played "Am" chord. Plugged into a blackstar ID core with some overdrive, and I was on the moon. What? I'm a guitarist already? I guess not.

I started taking lessons online and practicing with discipline daily. Initially, my practice sessions every day were 15 minutes long. Any longer and it would pain so much that I sometimes thought "I'll never be able play it any good". Two months passed by, and I had developed calluses. Now, the practice sessions were ranging between one to four hours daily.

I tried a lot of music. Modern pop on clean tone, jazz, and I love blues and practiced it a lot. I tried to play a lot of riffs from 70s- 2000s rock music. My focus was never to play them really well, it was just that I wanted the timing of chord changes to be right and wanted to play right notes most of the time. It didn't sound very good but I liked it. It was my first year, and how I generally learn things is by grasping small info of all the things I can do in any particular activity, so, that I've a birds eye view.

And that is what I was doing while learning guitar as well. I was learning how to play different type of songs, riffs, and at the same time practicing different techniques and also grasping basic to intermediate information about music theory.

When I started to learn about music theory, CAGED system on guitar, what I realised about my guitar playing and what I want from it is that, I want to be able to go into a room or under the night sky and just play some beautiful arpeggiations. Once I got to learn basic to intermediate music theory, how scales, major, minors, dominant chords work, and their relation to different chords in a scale, I just couldn't resist myself to just spend some time with fret board and play around with different combinations of notes, finger picking patterns, and voicings of chords.

And that was the time when some classical videos started to pop up in my youtube feed.  I was in awe when I saw Ana Vidovic playing Asturias. But when I slowed that video down and analysed it, and tried to figure out why I liked it so much. Well, it turned out classical music is what I was trying to move towards. Arpeggiating some beautiful chords, using interesting picking patterns, like tremolo and unlike most pop music, classical music on guitar feels like instrument itself is singing. It has the whole range of emotions.

So, I started practicing classical music on my stratocaster, starting with Prelude in C from Well Tempered Clavier by Bach, Lagrima by Tarrega, and then came the one which forced me to pull the trigger to buy a classical guitar, Spanish Romance.

In no way Yamaha is sponsoring this post. I wanted to get a beginner classical guitar and heard some good things about it so, that's what I went for. And holy smoke! It not only looks beautiful but also sounds very mellow. It took me a few hours to adjust to a lighter guitar, wider neck, and nylon strings, but all thanks to more than a year of practice it didn't took me few days and neither it felt too alien.

After few hours I was playing Spanish Romance, BEAUTIFULLY. This insturment touched my heart, that I don't want to leave any musical piece in a bad state. Now, if I'm gonna practice any musical piece, I'll give it as much time it needs. Because when you play it without a lot of mistakes, the resonance chamber in a classical guitar and make it sound awesome.