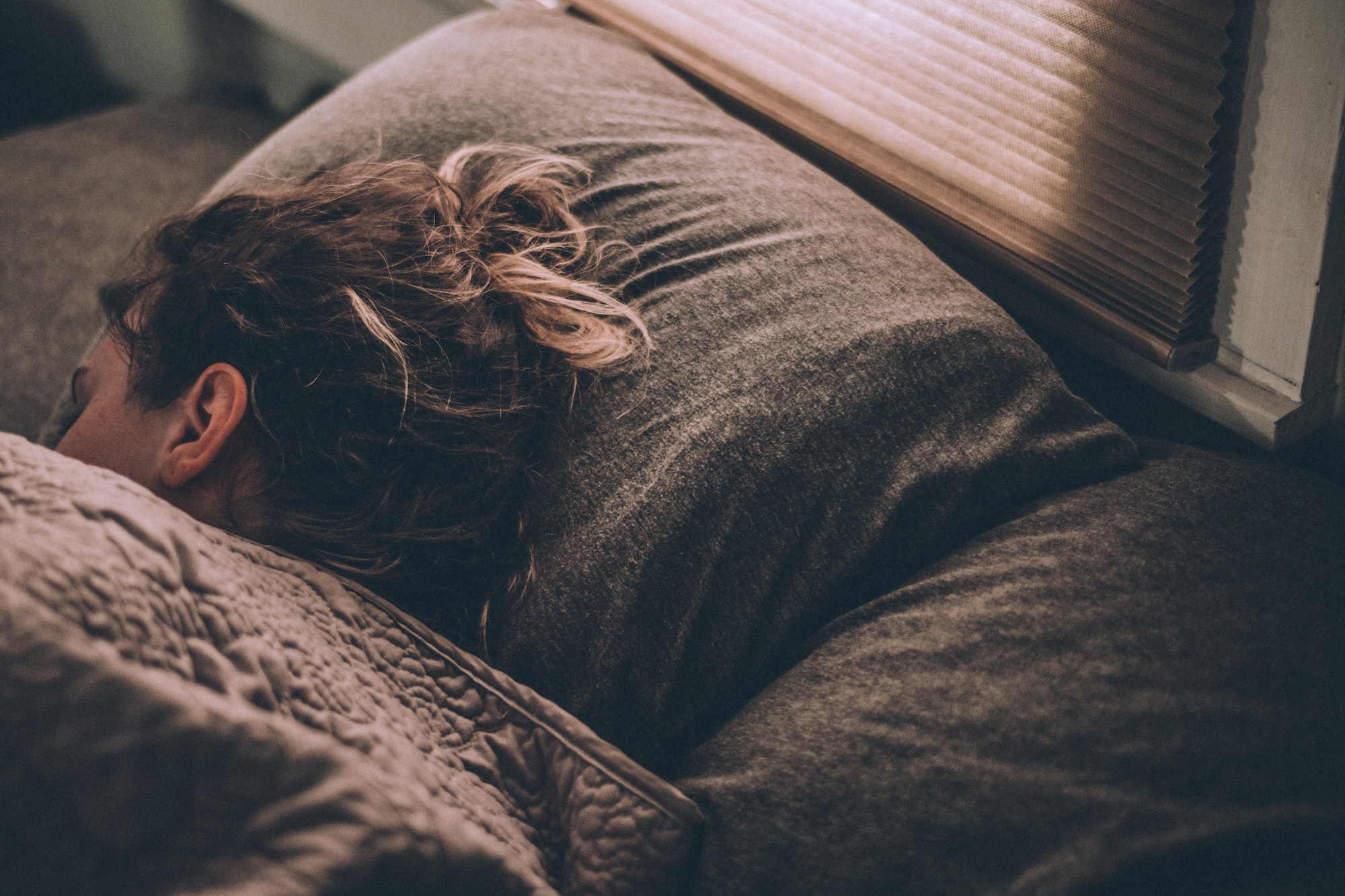 Before industrialisation, when we were primarily agrarian society and even before then, as hunter-gatherers, we used to go to bed or work as per day-night cycle. Sun would rise and shine, and would wake us up early. Sun would set down, and we knew we can't do much, so we would go for bed. A couple of centuries ago when artificial light was not accessible to the mainstream, dinner time was generally at around lunchtime of today. I know they could've used fire but well, they aren't as  long-lasting as bulbs or tube lights, are they? With the advent of artificial light, people had the opportunity to extend their day-time and enjoy their life just a bit more.

But well, capitalists love to capitalize. So, sure you might enjoy more of your time because of artificial light, but now where-ever you were working in the post-industrialization era, the owners of the corporations could just make you work more because the darkness was no longer the issue. And then days started to extend, dinner tables had to wait longer, and more importantly, humans started to go to bed later in the day. Until the 21st century, the trend continued, a regular adult would have dinner at 7-8 PM and go to bed at 8-9 PM, which is still ok, because we were getting 8 hours of sleep if you woke up at 5-6 AM. Ever heard Boomers saying "wake up early"? Well, it holds some importance but they don't have the empathy to really understand the situation.

In the 21st century, one thing has absolutely altered our sleep quality, schedules, and duration. That thing is "SCREEN". Huge, ubiquitous, and blue light-emitting screens rendering extremely dopaminergic content all the time. The biggest corporations are raging wars against each other to just get a slice of your screen time(the time that you spend looking at the screen).

Ask yourself at every moment, 'Is this necessary? - Marcus Aurelius

Even though those corporations are spending millions and billions of dollars on researching how to make you stick to your phone, tablet, computer, or TV screen; you need to question yourself whether what you are doing is helping you to achieve your purpose in life. Until early 2018, I used to binge TV shows or go down the rabbit hole of YouTube and won't come out if until 4 AM and then go to sleep for 3-4 hours, and maybe during the next day I might or might not sleep more in a staggered manner and even if I collectively ended up sleeping for about 10-12 hours, I would still feel lazy and tired. I was about to get into a job as I was in my last semester. I thought I should do something about it or life will stay miserable.

Subscribe to our Newsletter to keep improving your life. It's Free!

Whatever you're doing after 9PM isn't important

If you are a regular person and don't have to do your job in evening shifts then you need to start thinking about how you allocate your screen time. For those who work at night, I can't just say that you should quit such jobs because I know everyone has their challenges, but keep reading because you can apply the same principles on your life as well.

The very first thing that I did to be able to have decent sleep was that I started waking up at 6:30 AM regularly, regardless of time, I went to sleep. I read research papers on the topic which stated that we have a circadian rhythm for which more important is to wake up at the same time consistently rather than going to bed at the same time. Earlier, I used to wake up at 7:30 AM and rush out of the bed to take a bath and go to college. So, one benefit that I experienced by waking up early was that the anxiety and spike in brain activity as soon as I woke up thinking whether I should go to college or not, or is there that I'm missing which I have to accomplish today got eliminated.

Then I realized that my productivity after 9 PM isn't worth the time wasted. While getting distracted by youtube or social media, even if I end up doing some work in 4 hours, which I could've done in half an hour if I was clear-headed, then is it even worth doing? No. So, whatever I did after 9 PM, I simply moved that to 6:30-7:30 AM time slot. Even if I want to binge youtube or play video games, I'll allow myself to do that during that period. And whatever "genius ideas" I was having at night, which just had to search for on google or humanity would miss another Einstein well, I started noting my thoughts in notes and set a reminder to research more on it next day during the daytime. Well, that cleared a whole lot of time for sleep and eliminated time-wasting activities. So, started going to bed by 9 PM and end up sleeping at 9:30 PM. And now I wake up at 5:30 AM.

Back to the Past

As we now know, that humans used to wake up and go to sleep depending upon the light from the sun, well, with all the features available in artificial lighting systems and your devices you can replicate them and make it artificially natural for you to go to sleep even with all the screens around you. The primary screen that attracts us is the phone. The latest version of Android and iOS has the feature of "night light", which is nothing but a blue light filter. Blue light emitted by your screens makes you think it's daytime, so you're just unable to sleep. So, what I've done is that I've set my iPhone to turn on "night light" automatically depending on the sunset/sunrise time of my location. Ahh! Technology. So around 6 PM, the screen turns yellowish which not only looks worse but also doesn't stress my eyes or activate my brain as much.

Avoid watching TV for one hour before going to sleep. I know it has become a norm to watch TV/Netflix before going to bed, but the corporations don't care about you. You have to take care of yourself. And when going to bed, either keep your phone outside of your bedroom or at least far enough that you've to stand up and walk to get your phone, instead of subconsciously picking and scrolling through your phone.

All of this might seem easy to some and you might scoff at it or might seem impossible. Just remember that I was in the same boat as you.