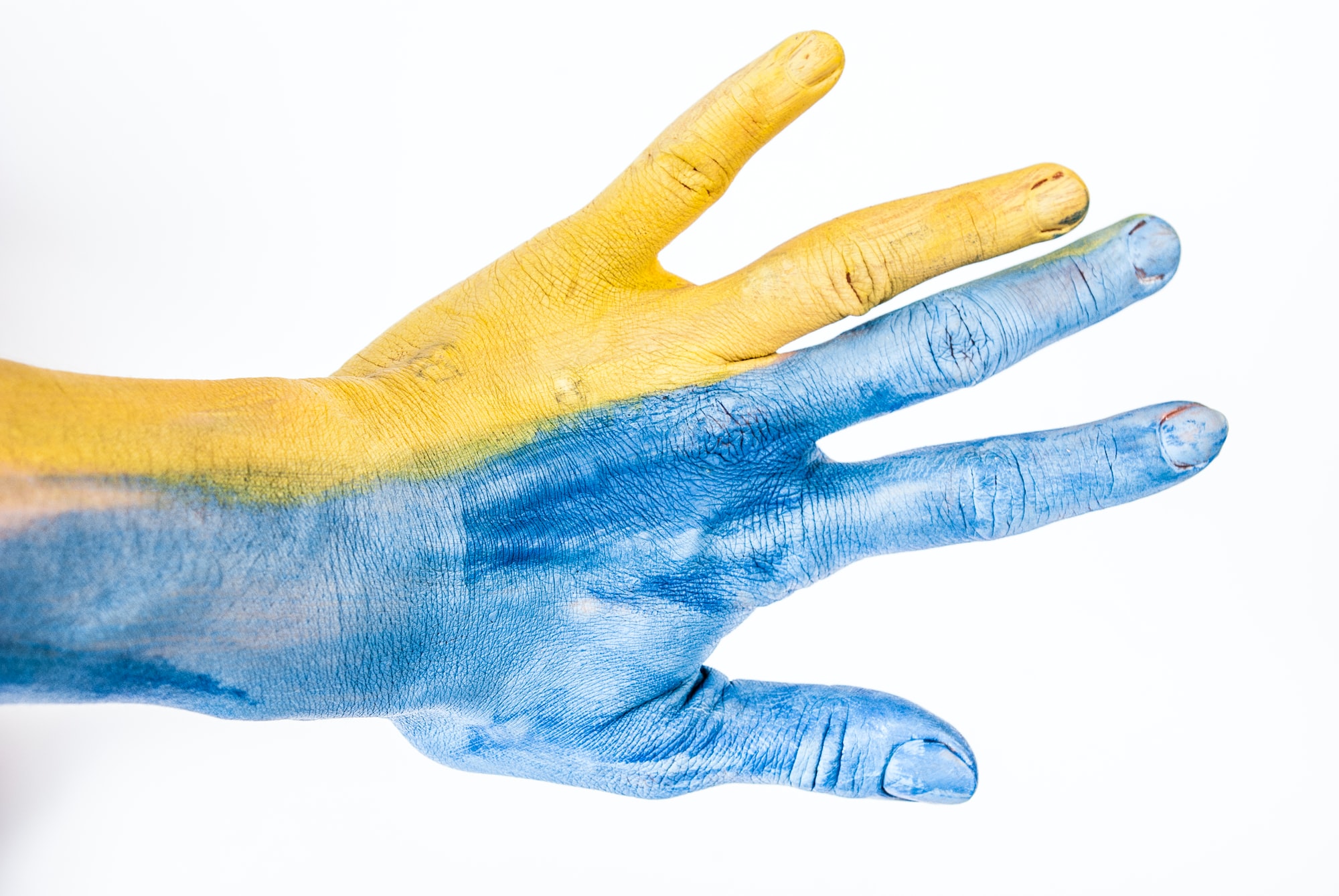 Sakichi Toyoda, the Japanese industrialist, inventor, and founder of Toyota Industries, developed the 5 Whys technique in the 1930s. It became popular in the 1970s, and Toyota still uses it to solve problems today. Toyota has a "go and see" philosophy. And I have been applying it for strategizing my life as well. The idea behind the approach is very simple. If you face a problem - just start asking why it occurs, and and keep asking this question as many times necessary to reach to the primary cause. It may sound too easy, but it isn't. Especially when it comes to one’s life.

Let’s start with a simple example.

Let’s imagine an ordinary man, named Eric. Eric is upset and doesn’t know why. He start asking himself- why? The first answer is obvious - he is upset because his girlfriend (now, actually, a former girlfriend) has split up with him. But why she did that? She said that he was not ambitious, and that was the main problem. She would like to marry a man who has a lot of big plans for the future, because she believes that it is very important for any man. And he has to admit the she was right, he is not very ambitious. But why?

He had always thought that ambitious people have to spend their life working and struggling for the future. He was sure that one may be quite happy by keeping a low profile. But was he sure or he just persuaded himself somehow? He asks one more “why” and remembers, that in school, when he was just a boy, there were a lot of chances to take part in some activities - in sport, school politics, school theater etc. But he always avoided them. Why? And if Eric is honest with himself, he comes to a conclusion that he is (and has always been) just not self-confident enough. It doesn’t mean that Eric has found a solution. But, at least he has detected a reason, which is, beyond doubt, the first and the most important step towards solution.

You shouldn't lie to this one person

It not always goes so smooth. People are rarely honest enough to acknowledge the inner problems they have. I used to lie even to myself. That is why psychoanalysts charge so much - they help us “extract” the genuine reasons for our troubles from deep inside. One of my friends, a young women, had a plan to loose some weight. But she was not successful. Her therapist started asking why together. On the step number two they came to a conclusion that she just elated too much sweet throughout the day. But why did she do so, knowing that it can ruin her plans to become slim? Because it was an easy and “cheap” way to get some hormones of joy and pleasant. She tried to resist the temptation but couldn’t help eating them. But why did she need those hormones so desperately? Because she didn’t get enough good feelings from their ordinary activities. So she decided to change her life and to add some joy to her day-to-day life, and it helped. It became much easier to struggle with the temptation.

Of course, this simple technique doesn’t help always. It won’t help if a person have a kind of mental disorder. In such cases there is only one solution - to ask for professional help. It also won’t be very useful if one is not honest with themselves. Everybody has their weaknesses, and we have to admit them, to acknowledge that fact, but it is not that easy. But it at least worth trying.

The number of “whys” is not strict. It comes from the experience of the people who tried it. Sometimes one need’s less question to come to the core problem, sometimes 7 questions are not enough. Do you feel unhappy? Or, rather, you don’t feel happy? Start asking why. There is a chance you will find an answer.